Popular
The Best Jazz Piano Songs Ever – カヴァン・...
An Introduction To Improvisation And Jazz Piano –...
Wealth Effects on Education
The Numerous Benefits of Online Education
The need for Education
Online Education – The Altering Face of your...
What Are The Top Bank Exams You Can...
Obtaining a Masters Degree in Education
College Admission Essays- Gateway to your dream institution
Home Health Leg Prosthesis: Important Details To Have In Mind
Health 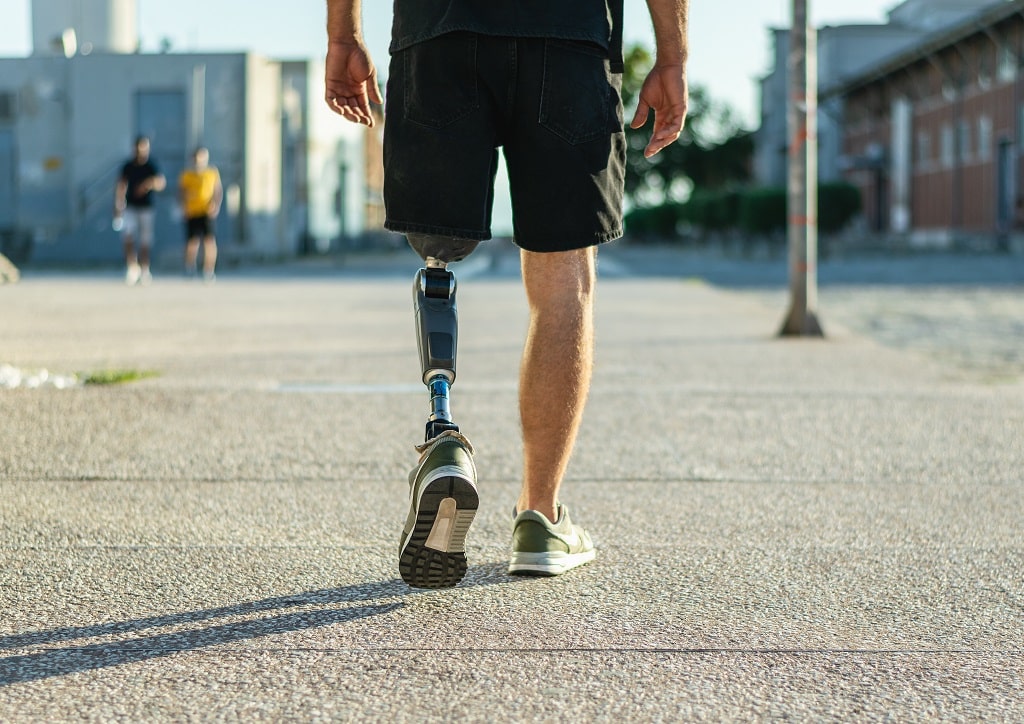 Leg prostheses compensate for the loss of a limb or the failure of a joint by adapting to each situation and each patient. There is an appropriate response for each particular case, whether or not it is surgical. It depends on the seriousness of the problem to be taken care of and on the general state of health of the patient, generally related to his age.

The operation to place a hip prosthesis is well-controlled today and has very good results. Generally, the pain disappears, and the patient can walk normally again after using a cane for a month or two, as long as he limps. He can quickly resume his usual activities. It will simply be necessary to avoid physical activities that lead to repeated shocks to prevent excessive prosthesis wear.

A hip prosthesis or care prosthetics would have a lifespan of 88% at 15 years, 80% at 20 years, and 77.6% at 25 years. However, the recent cementless prostheses seem to be able to last even longer.

After numerous failures and multiple complications, knee surgery is well under control. Currently, 100,000 knee prostheses per year are fitted in France. Most are unicompartmental partial prostheses (as opposed to total prostheses) and transhumeral prosthesis which have proven their effectiveness.

Good to know: a study, having compared the prognosis of total or partial knee prostheses in the case of osteoarthritis, pleads in favor of partial prostheses because they would have more advantages than total prostheses in this indication: less risk of re-operation and complications, better patient satisfaction and quality of life and more attractive cost-effectiveness.

Following the operation, the patient undergoes rehabilitation which can be supplemented by functional rehabilitation. He generally becomes independent after one month, and walking becomes normal after three. About sports after a total knee replacement, a consensus has been established to advise:

During the 6 to 12 weeks, cycling on flat ground and yoga can also be practiced;

Between 12 weeks and 6 months, doubles tennis, golf, fitness and weight training, aerobics, hiking, Nordic walking, and sailing can be considered;

On the other hand, the following sports are contraindicated:

badminton, volleyball, canyoning, surfing, windsurfing, snowboarding, and sledding are not recommended in the first 6 months;

squash is not recommended, even more than 6 months after the operation.

The result obtained six months after the intervention is generally definitive. The knee is painless, and only the flexion remains somewhat limited.

A knee prosthesis has an average lifespan of 12 to 20 years but must be regularly monitored.

The prosthesis of the femur intervenes in people who have been amputated and must wear a prosthesis to regain their autonomy. The objective of femoral prostheses is to provide maximum comfort and optimum safety.

Prostheses have now evolved enough to meet many expectations. They can be used for classic daily use but can also be specialized to allow sports activities to be practiced:

cycling with a quick-attach system to the pedal integrated into the prosthesis;

swimming with an ankle-blocking system when swimming;

diving with the possibility of integrating a fin into the prosthesis;

snowboard with a specific articular system allowing mobility of the ankle.

There are multiple foot prostheses.

The simplest models allow plantar flexion or are one-piece but have cushioning at the heel (different densities exist). In both cases, lightness and aesthetics are taken into account.